The purveyor of memorable nights..

STEF’s signature style of DJ sets is what differentiates him from other local talents by playing some of the best R’n’B and Hip-Hop classics.

Always looking out for what the crowd wants, he does not stick to only one genre of music; but also loves to mix some house tracks and occasionally techno in the afterhours..

..from the early days, he had a remarkable love for music which sparked an interest in him to become a DJ. He went from practising in his bedroom to performing in some of Malta & Gozo’s biggest venues.

STEF has been rocking dance floors for these last 6 years from small private events to some of the largest venues on the islands such as La Grotta, Gianpula Village, Aria & many more. 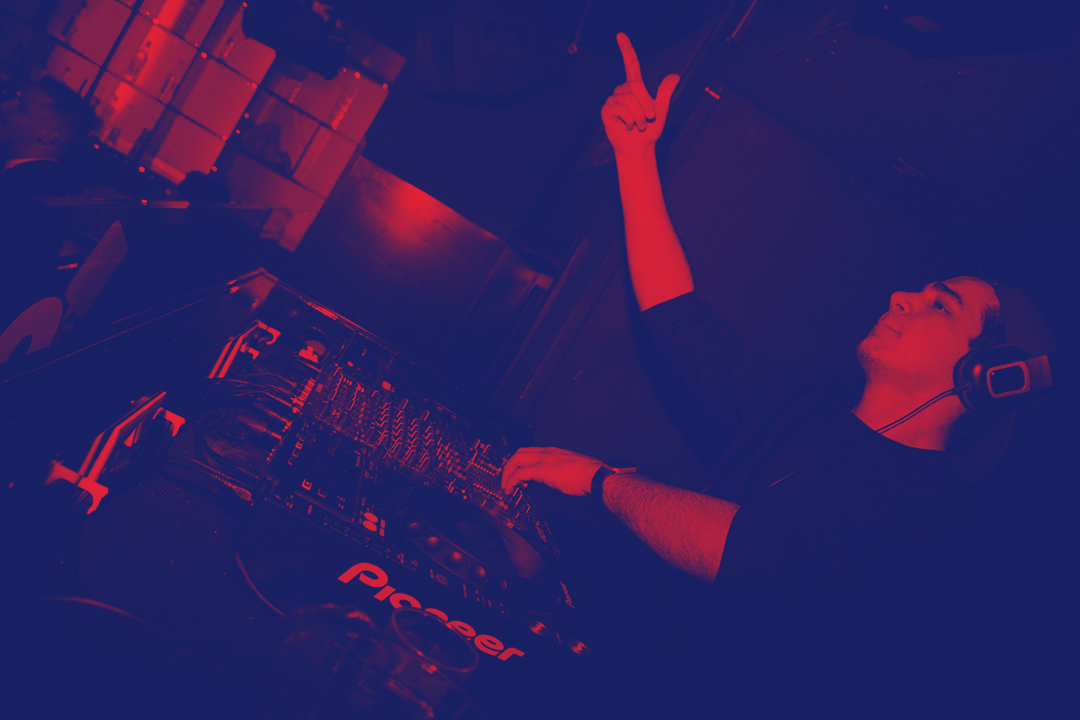 Many know him from his former residency at So City which was one of the top destinations for tourists visiting Paceville and where many Maltese youths spent their Saturday nights.

His current residency is at Shadow Club in Paceville where you’ll find him playing some of the best R’n’B & Hip-Hop classics and today’s top hits. 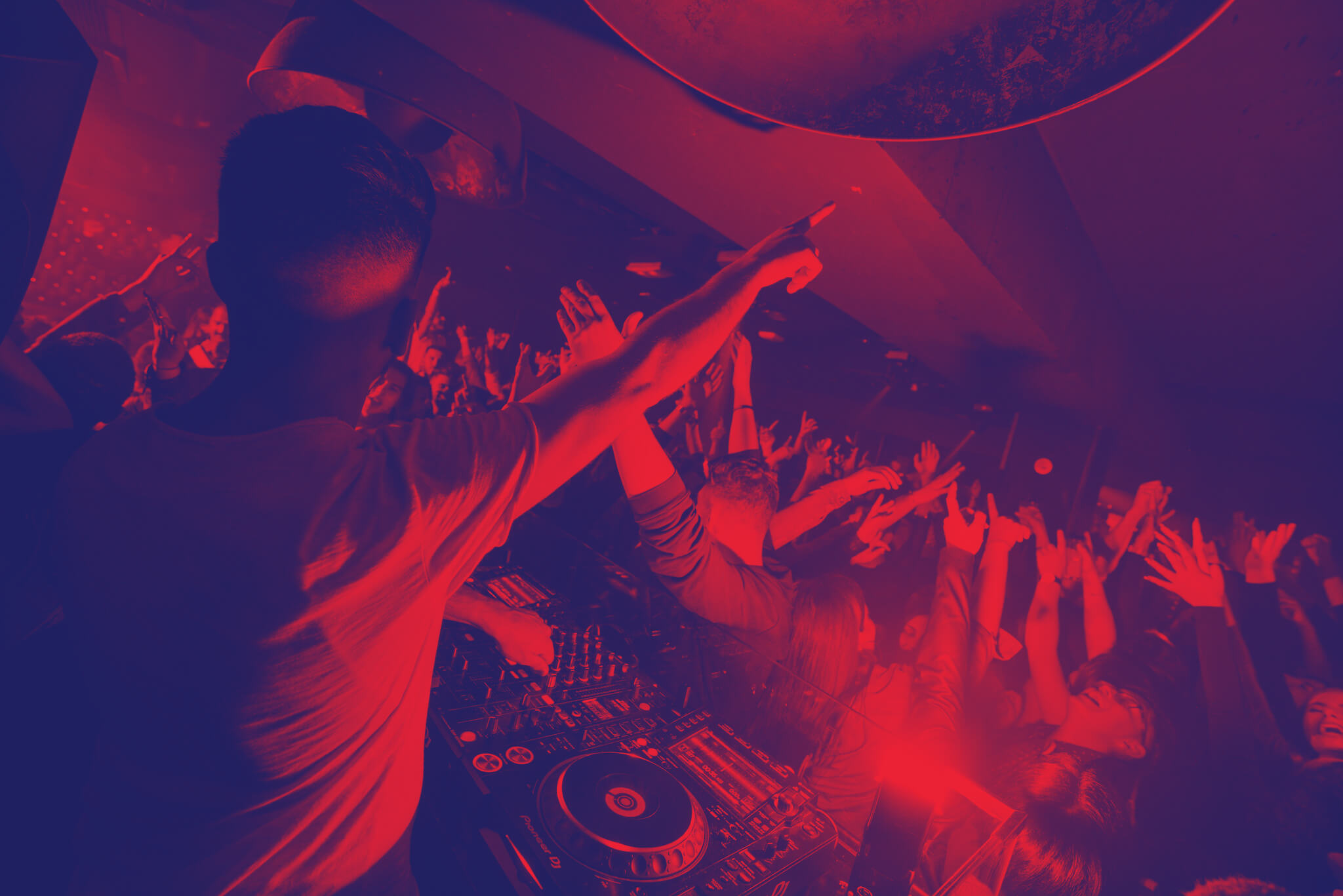 STEF is one of Malta’s uprising talents, just 21 years old and brimming with potential, he’s surely one to look out for, or better yet – one to hear.